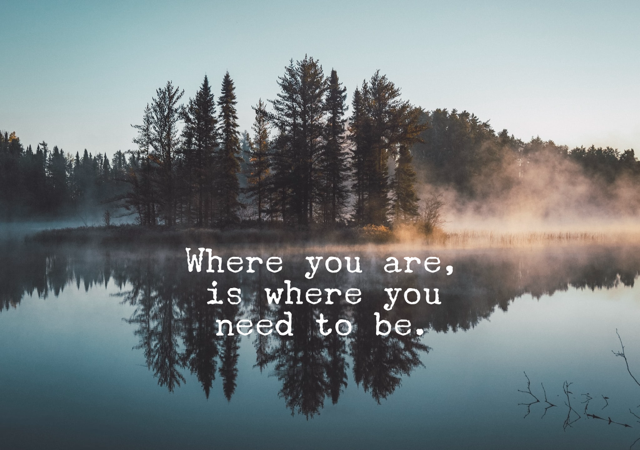 Welcome to field of Embodied Permission

Thank you for landing in the field with us. It has been a long journey coming to landing gear down and now we are here.
Story telling time…..

Story telling is my number one of my favourite things so here we go a warm welcome to you in the story of how Embodied Permission – a Being moved creation – was birthed in its uhhhs and ahhhs.
Summer of 2020 after returning from a 4 month stay in Northern California when the world began its big shift, I decided that less must be more.
I sat by the water to realise that the tempo in which I had lived was about to change for good.
When asked the question “what do you really desire” I expected one answer to follow the next with ease, wishes to emerge as a dance coming to surface.

Nothing came. Blank. I simply did not know. I knew what I did not want and that I was on a path of following the path of less effort.
This fumbling became my step into a 18 month journey in a Mastermind program that would end up changing my life.

A journey of unlearning everything I knew to be, an untethering from learnt ways, a new beginning and a lot of listening. My body lowered for setting new roots in the ground under me.  I was about to grow a new branch towards a yes rather than away from a no and it required giving permission for everything that was surfacing and coming alive alongside with the world in its change – an opening, allowing and receiving.

The next decision made then became the life changer. The space I had been growing from a magical movement space in the heart of Copenhagen from where I had moved from was needed to be let go of. It was the second wave of pivot the world was in and I had to let go.
That took the roots out of its soil and I decided to not move until the need for anything to be different had stopped.

The seed that I thought was fully in bloom cracked open and became the sprout of Embodied Permission.
A long cave dwelling dance of discovery later made 30+ years of teaching conscious movement and lifestyle changes was turned upside down.

The change in the world to be the jump off line in writing our moving story felt like the perfect timing and the time ripe for the birth of radical transformations through the deep body tissue that remembers, the habituated ways of letting the now moment be a reflection of the past and the awakening to the hidden drivers that tend to be that gap between what we desire and the havingness of it.

The vision of you and I – together and alone:
to cross the threshold into true belonging
to follow ourselves home.
to take Remembership.

When the three words pleasure, play and purpose landed hand in hand with Embodied Permission the practice of being comfortable being uncomfortable became lucid clear that was the riverbeds I was moving between.

Somatic mentoring, moving motivation, sustainable leadership presence InBody Business are all seeds for moving with life and giving ourselves permission to be all that we are.

The materiel all originates from me deciding rather than practicing what I preach to preach what I practiced.
Embodied Permission became the field of infiniteness – you and I coming awake to the never-ending moreness. You and I in our purest form and begin from there.